We pay attention to quality inspection of every production and purchase process. 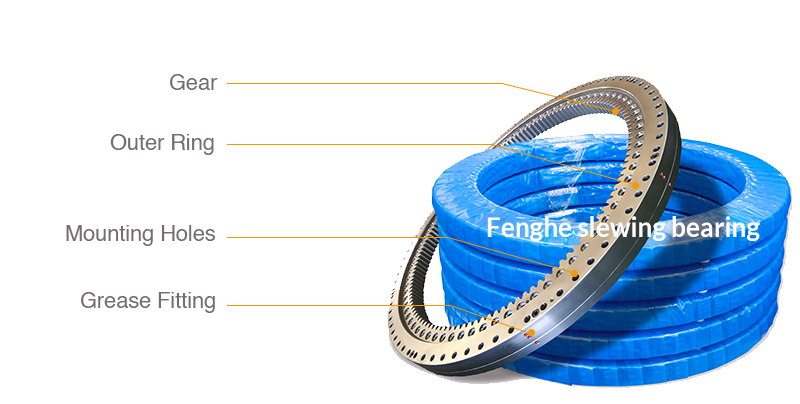